The drinking water distribution network of Milan and nighbouring municipalities has a lenght of about 2,228 km, serving over 50,000 users of the service with a coverage of substantially 100%.

With its spider’s web structure, following the typical configuration of the city’s streets, the network consists of pipes with a diameter of between 80 and 1,200 mm. The network is made exclusively of metal: steel (19%) and grey or spheroidal cast iron (81%).
The water is carried through the pipes of the water supply system to the entrance of every building, where a separator valve and a meter measure the water consumed. Inside the building, the water is distributed to each apartment through the network inside the block.

The pipes of the network are situated at an average depth of about 1.5 m below the road surface, to protect the water against sudden changes in temperature; in this way, the temperature of the water can be kept at a constant value, between 14°C and 15°C, all year round, as far as the point of delivery to the systems inside the apartment blocks. 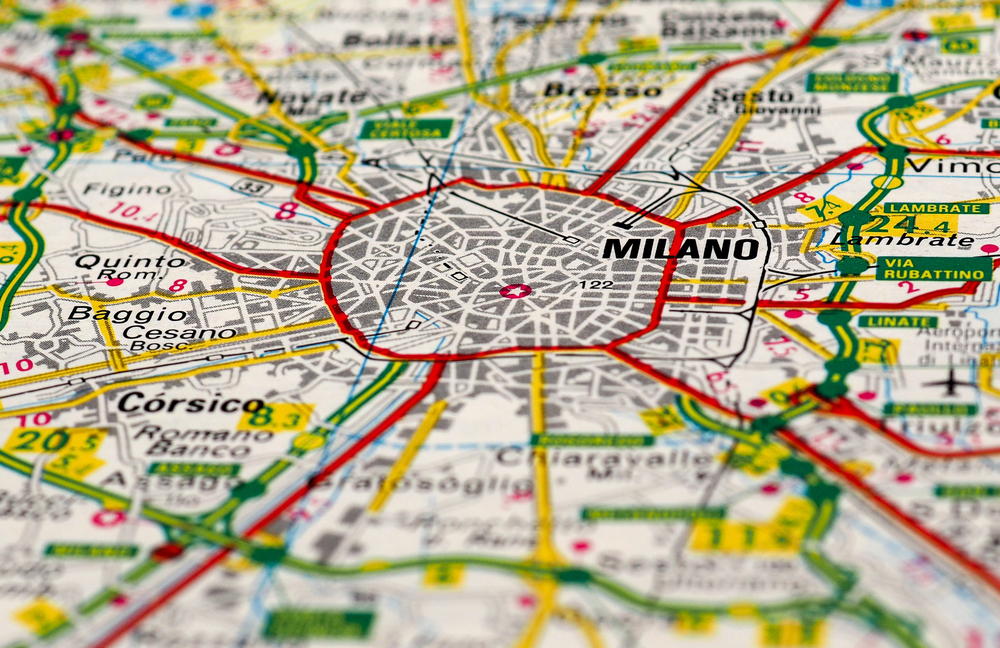 Drinking tap water is good for health, saves money and helps to respect the environment.